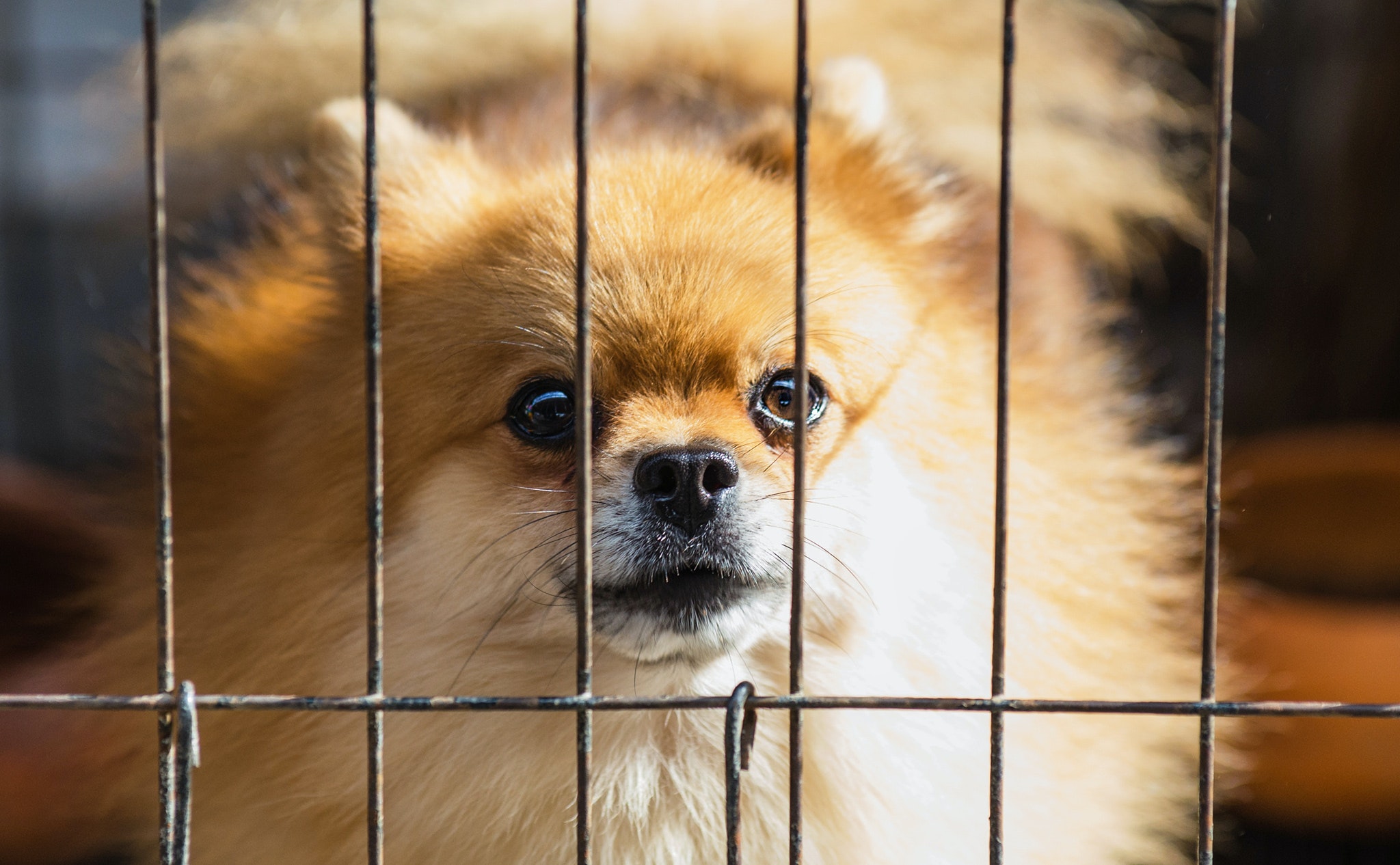 Last week I introduced my Fear in Dogs series talking about the role of mothers in how dogs may acquire fear.  If you missed it, you can read that post here.  This week, I’m touching on the role of genetics and the situations in which we commonly see these in pet dog cases.

In pet dogs, knowing where our dogs come from is important and so is recognizing that not all breeders are created equally.  Rescues can and often do have perfectly sound genetic lines, but we just don’t have a full history or know for sure.  This doesn’t mean you shouldn’t adopt a rescue – it just means that you should be prepared and educated about what might potentially be a genetic factor in your dog’s life. I am a big rescue proponent – both of my dogs are rescues and I’ve been involved in rescue and animal welfare for over 20 years. I am not against rescuing at all but I am for transparency in the rescue and shelter world (I wrote a blog about that here) and preparing adopters for issues that may arise from the potential less than perfect genetic backgrounds and maternal care.

To understand why animals are prone to fear in the first place, it helps to understand its role in survival.  In the wild, fear is evolutionarily advantageous, to a certain degree. Fear is how animals instinctively avoid injury, disease and even death.  If you’re not certain what something is, it’s better to be afraid of it.  If you make the wrong choice, it could kill you or injure you.  So as long as an animal’s fear doesn’t prevent them from surviving and mating or procuring enough food, that fear has served its evolutionary purpose and that animal lives to mate and pass on their somewhat fearful (now survivalist) genes to offspring.  This happens through natural selection over many generations.  Animals too fearful to mate or get food, die off.  Animals not fearful enough, also die off.

In pet dogs, we see fear passed genetically through poor selective breeding.  No good breeder would knowingly continue to breed fearful parents, especially a fearful female.  So we see fearful genetics most commonly in dogs coming from bad breeders or where breeding isn’t being carefully selected like in puppy mills, backyard breeders, street dogs/strays (like Sato dogs from Puerto Rico, Desi/Indian street dogs) and those from meat markets, which are really raised more like livestock than domesticated dogs.

Why is this all important?  Sound sensitivity, including to thunder, gunshots, fireworks, balloons popping, cars backfiring and other similar noises, is genetic in dogs, as is a tendency to be harder to socialize.  This is why I always recommend meeting mom if she’s available when you’re getting a puppy.  If mom is fearful or not particularly friendly and social, chances are very good, your puppy will have this trait as well.

The Russian fox experiments demonstrated the influence of genetics on behavior yet the nature versus nurture debate rages on.  Many people just don’t like the idea of genes having big effects on behavior and that we can’t control it so they park themselves firmly in the “it’s all how you raise them” camp on the nature versus nurture debate, when in reality, we cannot ignore either component. Genes and environment matter in behavior.  It’s never nature or nurture – it’s always both.

But here’s the important thing – when it comes to training, it doesn’t really matter WHY the dog is afraid.  In the end, it doesn’t matter why because it doesn’t change my approach or how I help your dog feel better in those situations when he’s afraid.  We can spend time during your consult going down the rabbit hole of whys and ifs but in the end, helping a fearful dog takes a lot of time and commitment (and yes, sometimes pharmaceutical medications), so to truly help your dog, I need your complete compliance and focus on the end goal, not going down the rabbit hole. Do we have a deal?

If you have a fearful dog, I encourage you to get started training soon.  Fear doesn’t just go away on its own and in fact, will get worse if it doesn’t get addressed.  Reach out for help and your consult today! 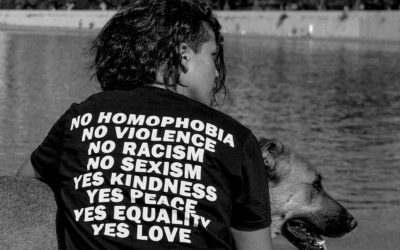 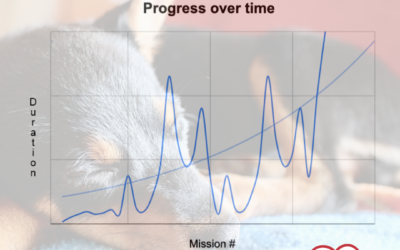 How To Conquer Regressions, Separation Anxiety and Otherwise

Last week I discussed about how major life changes, like a move, can often trigger behavior changes or... 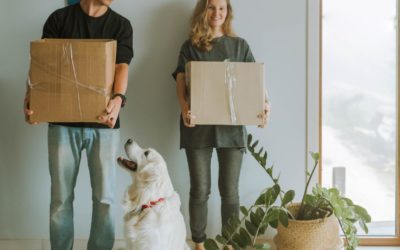 With the New Year, often comes transitions and people moving.  Many of my clients have moved during Covid and...